Rumor has it that Napoleon Bonaparte, Julius Caesar, and Alexander the Great suffered from ailurophobia. 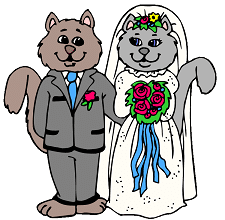 They also have cat coffee shops in South Korea.

Cat lovers, who wish to honor this genius of a man, will find his grave in Westminster Abby, London 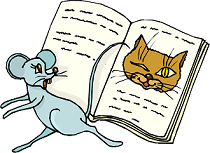 This is believed to be the world’s largest collection of cat books in a library. Many of the books are extremely valuable. 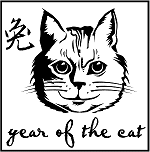 Grumpy Cat has reached worldwide fame and become quite a phenomenon. Millions of people all around the world have fallen in love with this awesome female feline.

Grumpy cat has appeared on TV shows and is also featured now on t-shirts, mugs and whatever.

Her popularity is increasing by the day.

This sour faced cat has her home in Arizona. She was born April 4, 2012 and is a mixed breed. Tabatha Bundesen is the lucky “owner” of this precious feline.
It is told that although she has become a world famous star, she remains calm.