The British Shorthair has with good reason been given the nickname: aristocrat of shorthairs. This is one of the older cat breeds. 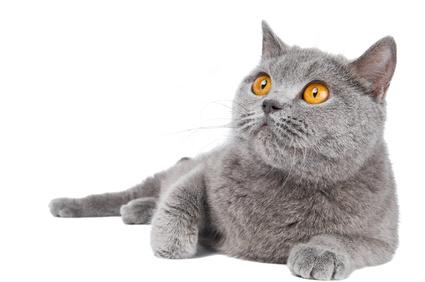 These great cats are large and muscular. The head is round and they have beautiful eyes, often cobber-colored.

The cat has short legs. The shoulders are broad. Many may describe the shape of the body as “square”. The fur is thick.

The British Shorthair is an easy-going cat. These are friendly and kind cats.

They prefer to be in the same room as their owners, but are not your typical lap-cat.

The British Shorthair enjoys to be petted, but not so much being picked up. You would be better off bending down to pet this cat.

This is truly a proud cat.

It is a great indoor cat.

The British Shorthair loves to slumber for hours, making it a great for people with day jobs.

They do appreciate the company of another cat with the same temperament. You may consider having two British Shorthair cats as they will totally enjoy each other’s company. 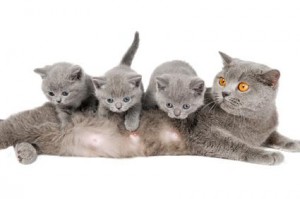 The British Shorthair cats have become increasingly popular in the film and commercial industry as these are some of the easier cats to teach new tricks.

These are calm and healthy cats.

Most British Shorthairs are not very talkative cats, though they will let you know when they are hungry.